The power of RAW! 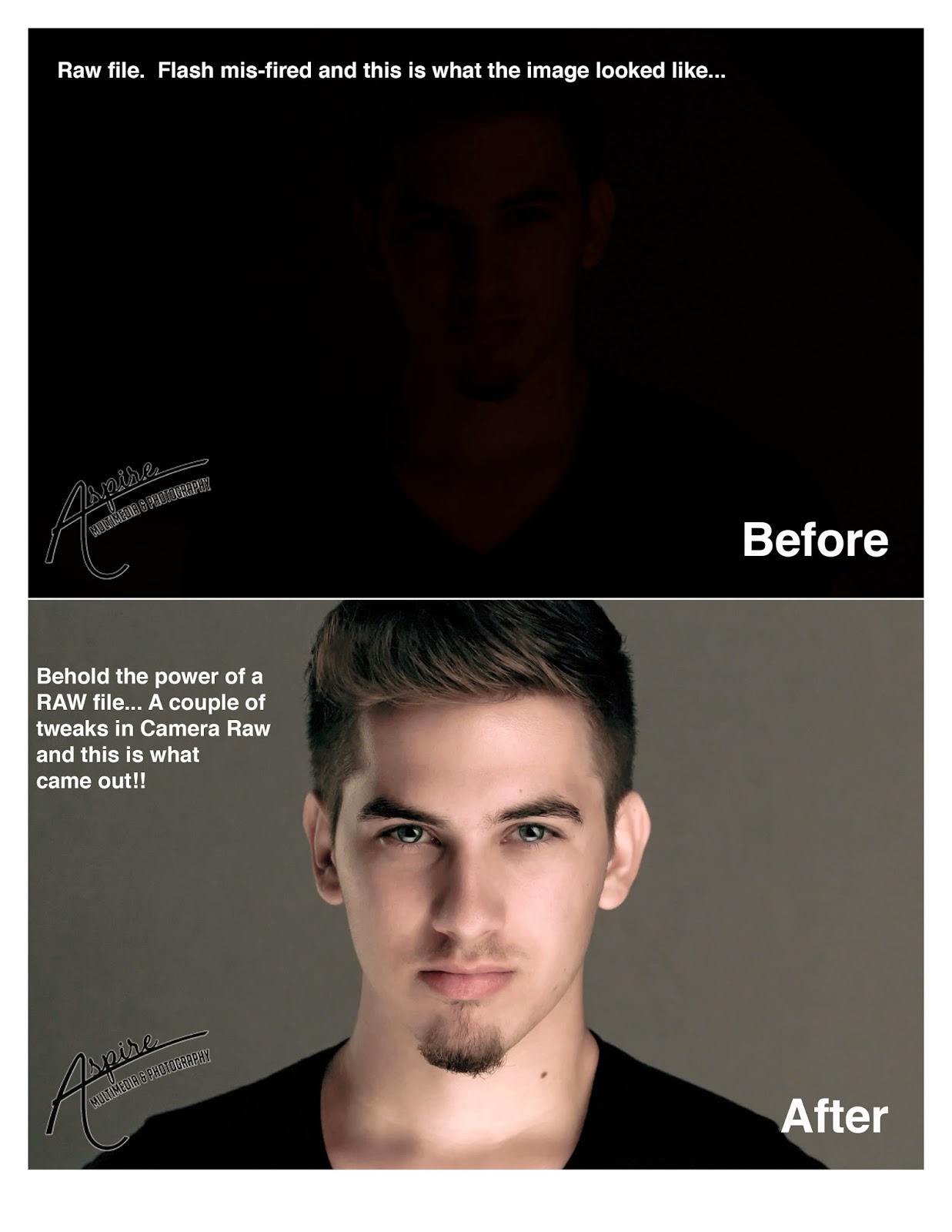 I had to share this before-after to demonstrate what can happen during a shoot. For some reason, the strobes did not fire. I knew I had a great shot as soon as I snapped it. But... when I went to the laptop and noticed a black image, I felt my stomach hit the ground! I missed it!!! Arrrgggggg &^%#$#!@@#$

After the shoot, I went and decided to visit this "dark" image and see what bumping up the exposure would reveal. I knew it... it WAS the look I was striving for with my son, Luke. I did ask him to get back in front of the camera for a quick re-take but as we both knew... it was a long shot so we just went on.

Call me stubborn, but I just cranked all the settings to the max and performed some magic... the above AFTER photo. I'm pretty happy with it, and so is Luke.

Big lesson for the day... shoot your images in RAW. You never know what spectacular image you would miss if you didn't.
Posted by Tony-Aspire at 5:57 PM No comments: 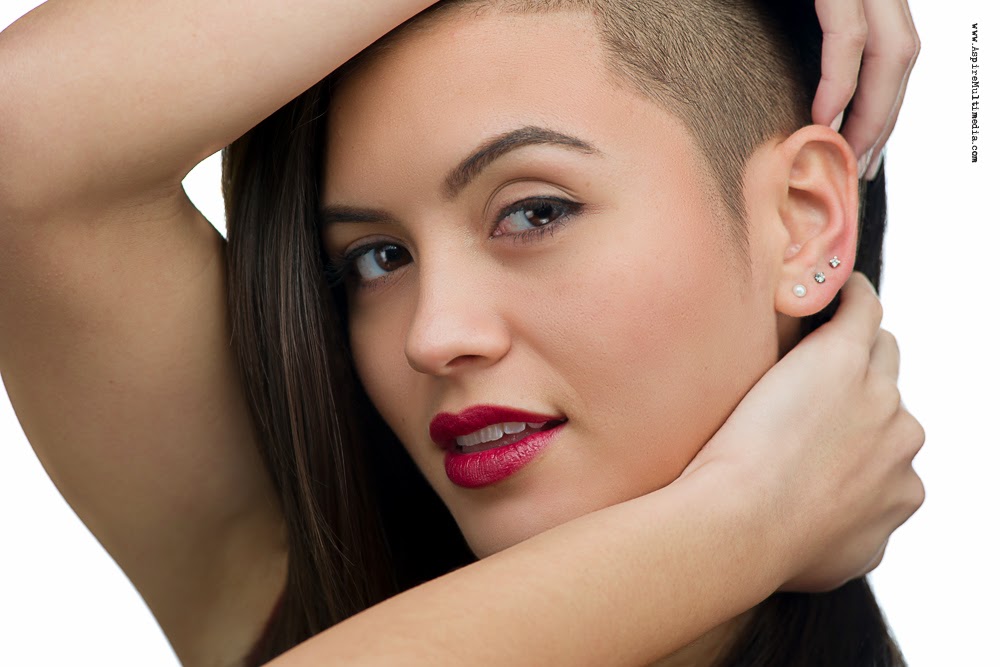 Happy Friday! It's been a long week and finally had the chance to edit this photo we took of Samantha Frahn this past weekend!!   More images just around the corner.  But in the mean time.....

Don’t forget this weekend is Spring forward! We lose an hour of our day! Saturday night/Sunday early morning at about 2am set your clocks forward 1 hour.
So now that you know you’re losing an hour, do you know why?? And other interesting things about Daylight Saving Time!

DST first used in Germany
US inventor and politician Benjamin Franklin first proposed the concept of DST in 1784, but modern Daylight Saving Time first saw the light of day, in 1895 when an entomologist from New Zealand, George Vernon Hudson, presented a proposal for a two-hour daylight saving shift. However, Germany was the first country to implement DST on April 30, 1916 when the clocks were set forward at 11 pm.

Hawaii and Arizona (except for the state’s Navajo Nation) do not observe daylight saving time.

“Since 1915, the principal supporter of daylight saving in the United States has been the Chamber of Commerce on behalf of small business and retailers…The Chamber understood that if you give workers more sunlight at the end of the day they’ll stop and shop on their way home.”

In 2007, Daylight Saving got a few weeks longer, running from the second Sunday in March to the first Sunday in November.

And for those that need a little motivation, Krispy Kreme plans to continue its tradition of handing out a free glazed donut to everybody that visits their stores on Sunday!
Posted by Tony-Aspire at 3:51 PM No comments:

Are you a dance studio looking for quality, high key (white background) dance recital photos for your dance school or advertising purposes?
Well go no further, you have found Aspire M & P!
Contact us and schedule a phone or personal consultation regarding your Dance Photography needs today!  tony@aspiremultimedia.com 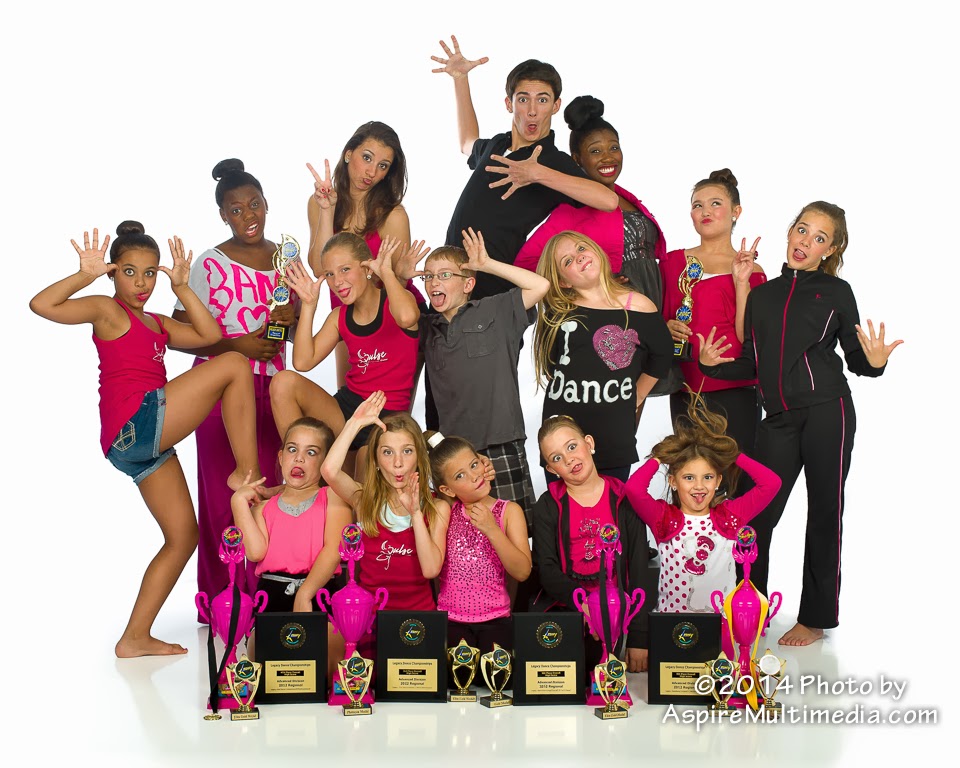 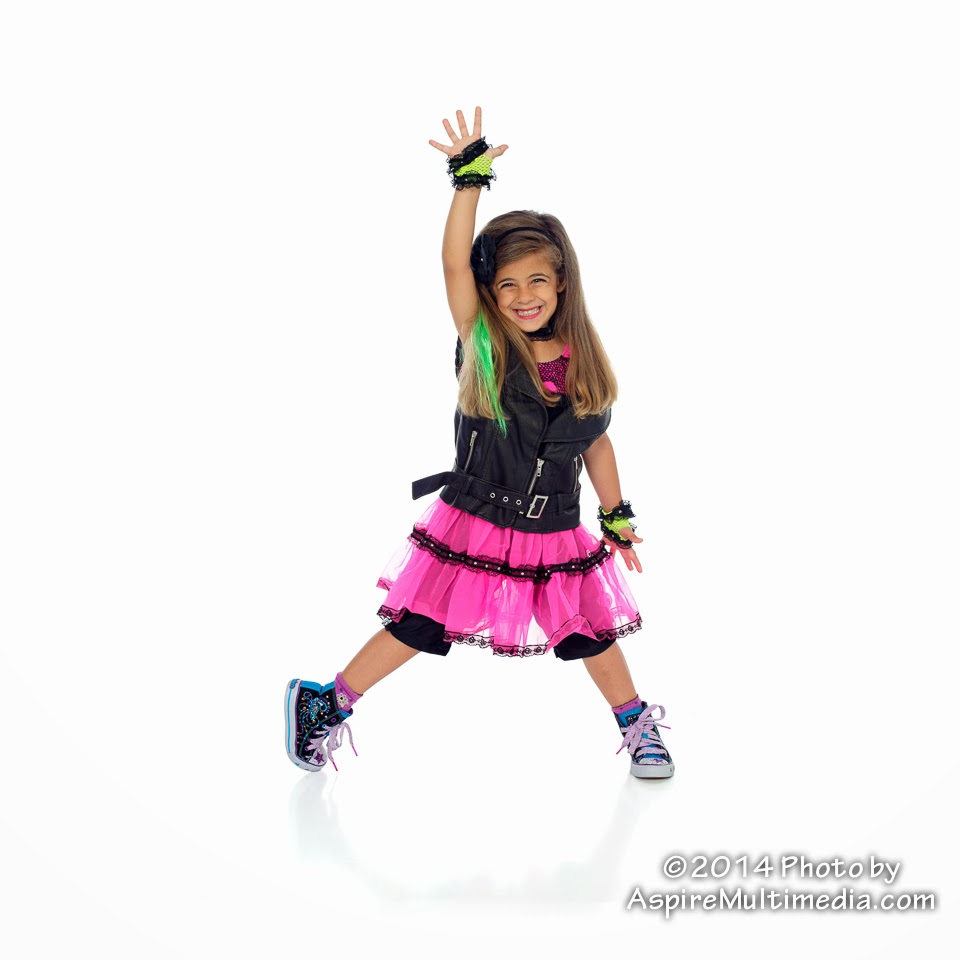 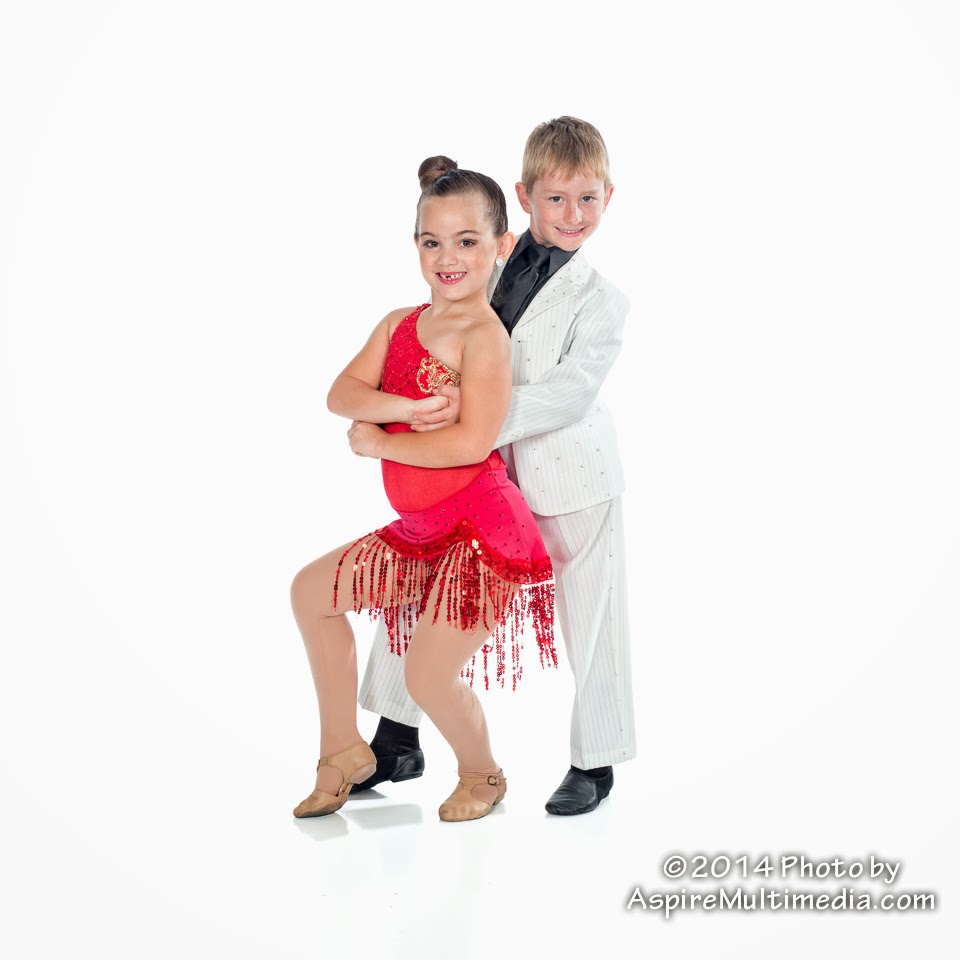 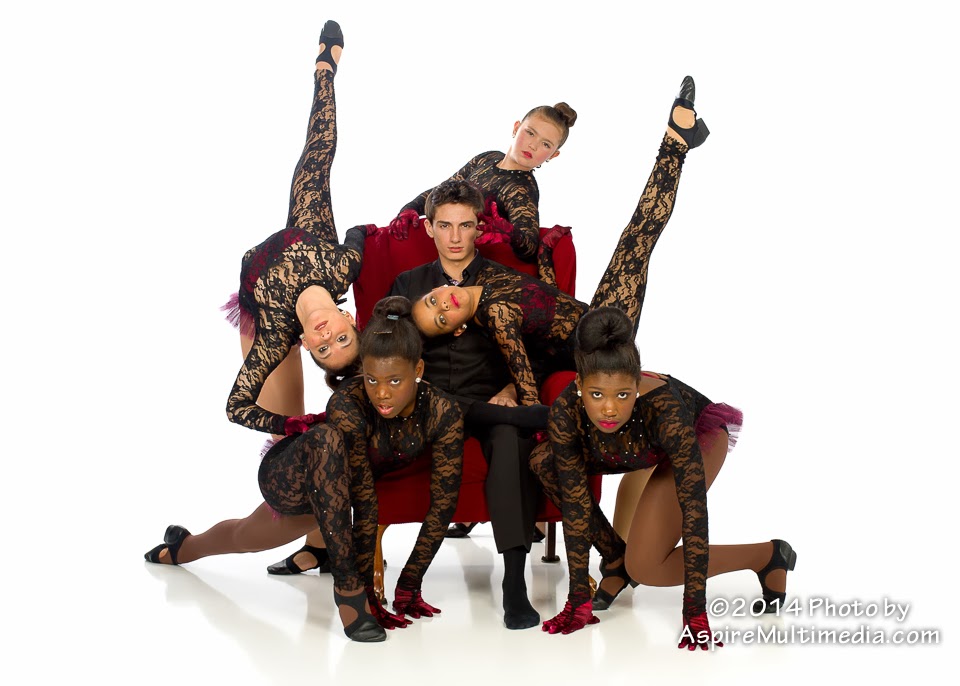 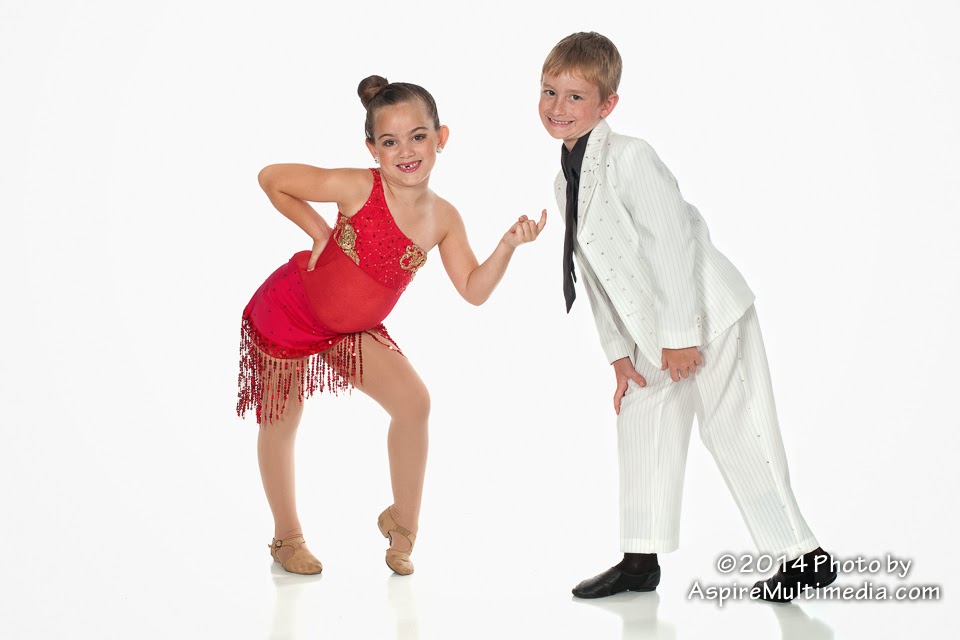 Posted by Tony-Aspire at 9:04 PM No comments:

Check Out your Photos HERE!